The principal innovator behind the scenes at Deflecktor is Jonathan Fleck. Back in the late 1980s Jon was a Volvo product manager at one of the largest heavy truck dealerships in North America. He credits the inception of a wheel cover to a fleet customer who had their silver wheels painted black upon delivery. The body shop had not prepared the painted surface well, and the black paint was sandblasted from the wheels’ surface in just one winter of use. What struck Jon was the significant difference in how much paint was gone from the curbside wheels vs. the lane-side wheels. He speculated that air turbulence caused this and that the prevalent road side grit on the curbside supported his hypothesis. 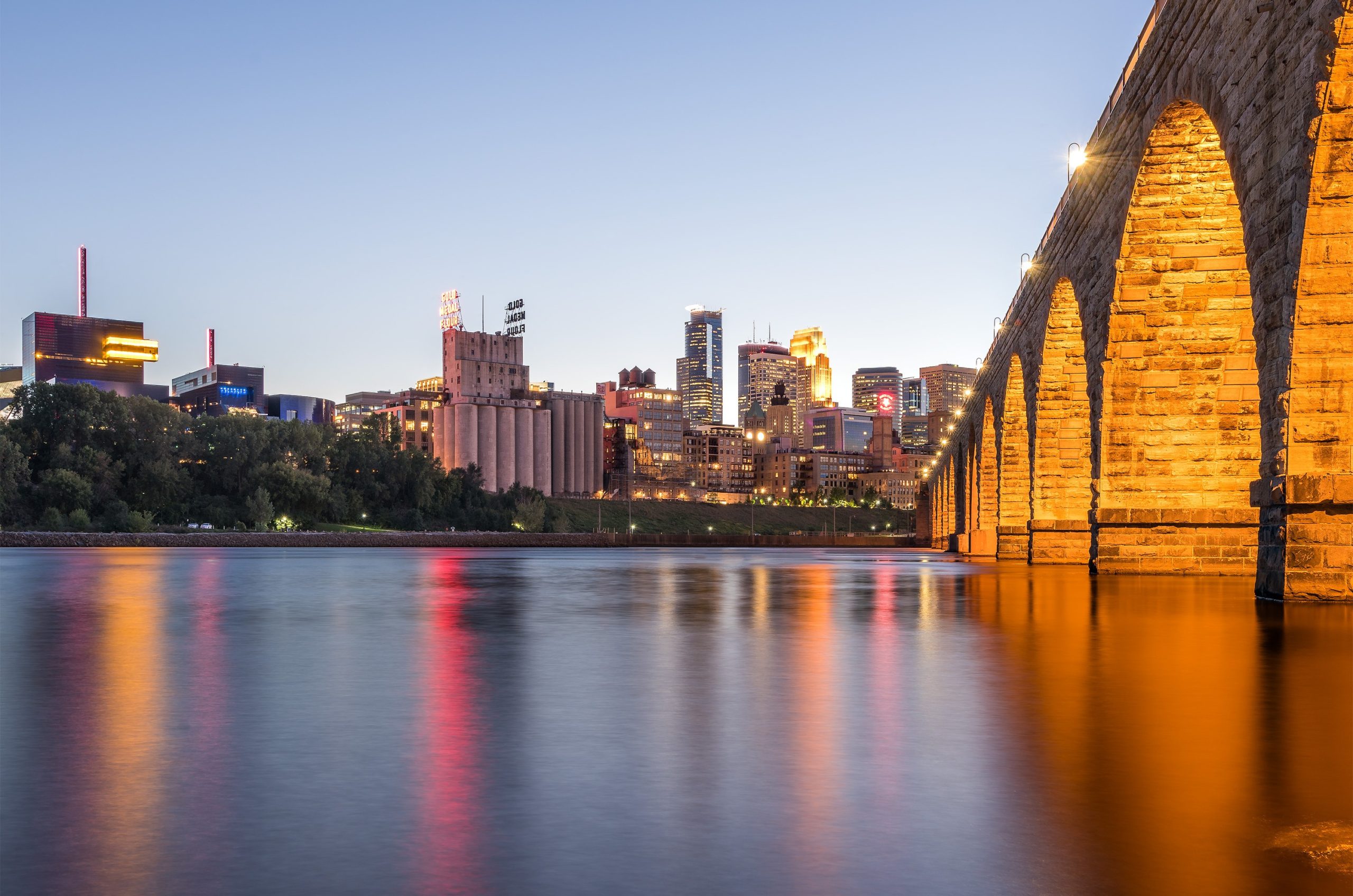 Jon went on to develop an aluminum cover that was SAE type II tested in the summer of 1992 with Schneider National. The covers indeed saved fuel, but were too expensive when fuel was not. In the interim, thankfully, his eight-year-old daughter suggested a brilliant way to cook bacon vertically in the microwave oven. The two of them went on to sell millions of these dishes, known as Makin Bacon.

The idea of a cost-effective, aerodynamic wheel cover never left Jon’s mind. Always curious he happened upon a unique way to secure a very inexpensive fabric wheel cover, which became the first iteration of a Deflecktor wheel cover. It sold tremendously well in a market yet to appreciate the fuel saving benefits of closed wheel ends. The market in the past few years has responded with a number of entrants validating his early observations. 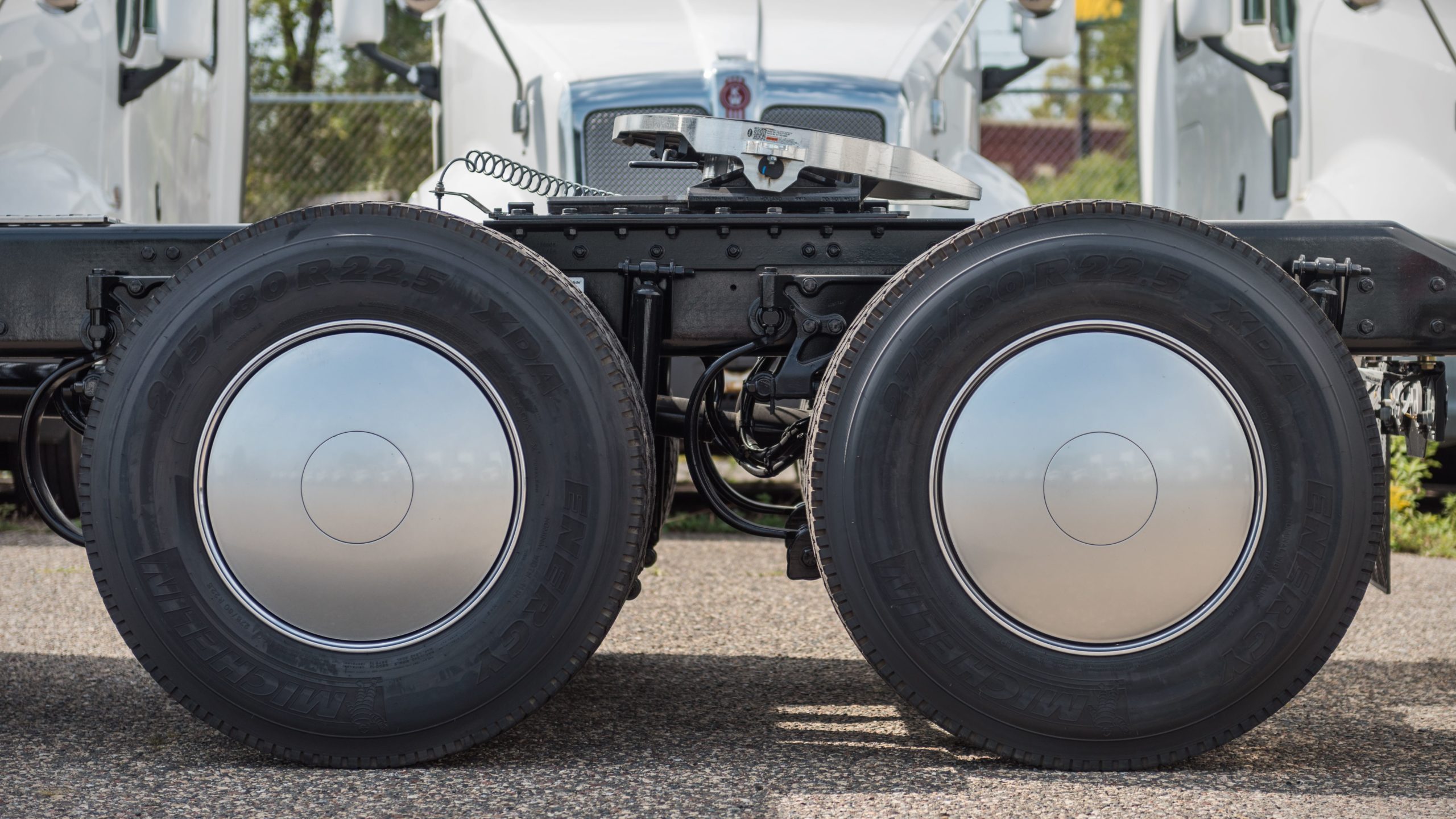 It is with this background that he fully funded his company’s most recent entry into this now crowded field where optimized aerodynamics had taken back seat to designs that originate in far flung fields. Simplicity and value drive his design ethos with laser like focus on the user experience.